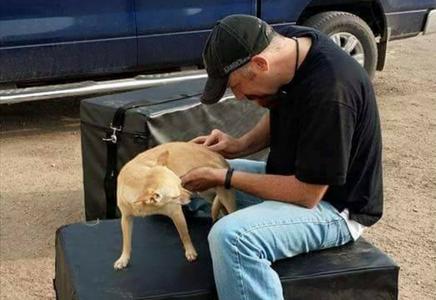 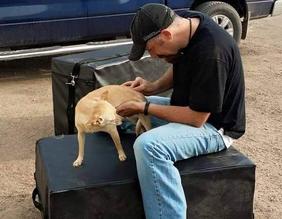 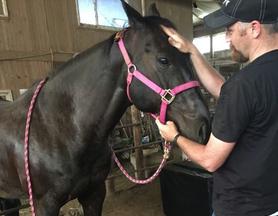 "​​Once again, amazed by Brent Holtz work! This is Elle, she was adjusted earlier this week, before her adjustment she was cranky, explosive, and obviously sore. Today, her demeanor was much more relaxed and she was eager to work. Im so happy with her improvement. Thanks Brent!"

​​
"Jon Tuma and I want to thank you so much for all your hard work!! We had a 3 year old female that hadn't gone into heat. Instead of doing a bunch of tests and hormones we did a few chiropractic adjustments and increased her food.... Now we get to have puppies!!! She came into heat this week! Thank you for your hard work and dedication!!!"

​
"She was so out of whack before it took her 30 minutes to wake up in the morning and she looked so sad. She was a breeder dog in a puppy mill and had a broken leg, broken tail and was dying from a mouth infection. 2 years later, surgeries and chiro care she wakes up with a smile on her face. She pounced on the cat last night she was feeling so frisky! A first!" 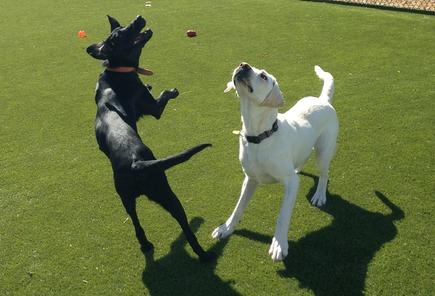 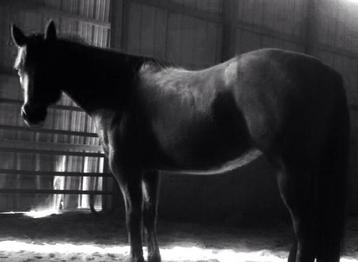 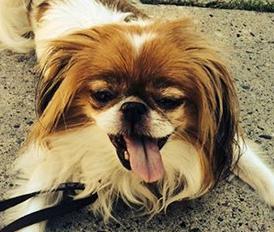 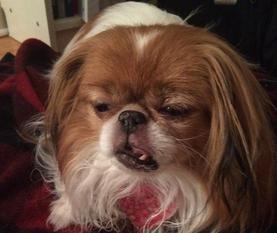 The initial appointment can take 30 minutes for evaluation and treatment. Subsequent appointments typically take 15-20 min. The initial evaluation involves all of the same elements as a large animal appointment including; examining static posture; observing the animal in motion; static and motion palpation of the animal's spine and extremities. Treatment includes on the spot chiropractic adjustment.

Snapping or pinning ears when being saddled

Insubordination when being ridden

Head tossing or hollowing the back

Swishing its tail and pinning back its ears

Difficulties with collected or lateral gaits

The back does not swing

Irregular gait which can't be assigned to a particular leg

Stiffness when the horse leaves the stable

Stiffness when bending and in its general posture

Shortened stride in one or more legs

Horse pulls against one rein

Inability to climb or jump

Animal lies on only one side

The back does not swing

Through careful and precise adjustments to their joints, chiropractic helps reduce inflammation and pressure on the nerves and tissues. This restores optimal movement to the joint, relieves pain, allows the body to heal. The adjustment is performed by hand and is done gently. A chiropractic adjustment is a very specific and quick thrust along the plane of the joint. When the spine and the joints function better the nervous system function better, and helps the animals to be healthier and happier. Which also makes for a happier you!

What is Animal Chiropractic 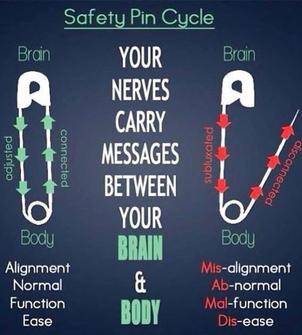